Vintage excellence with deep, ancient roots. An enticing Nerello Mascalese that preserves the scents of the Volcano in its bubbles.
Try it 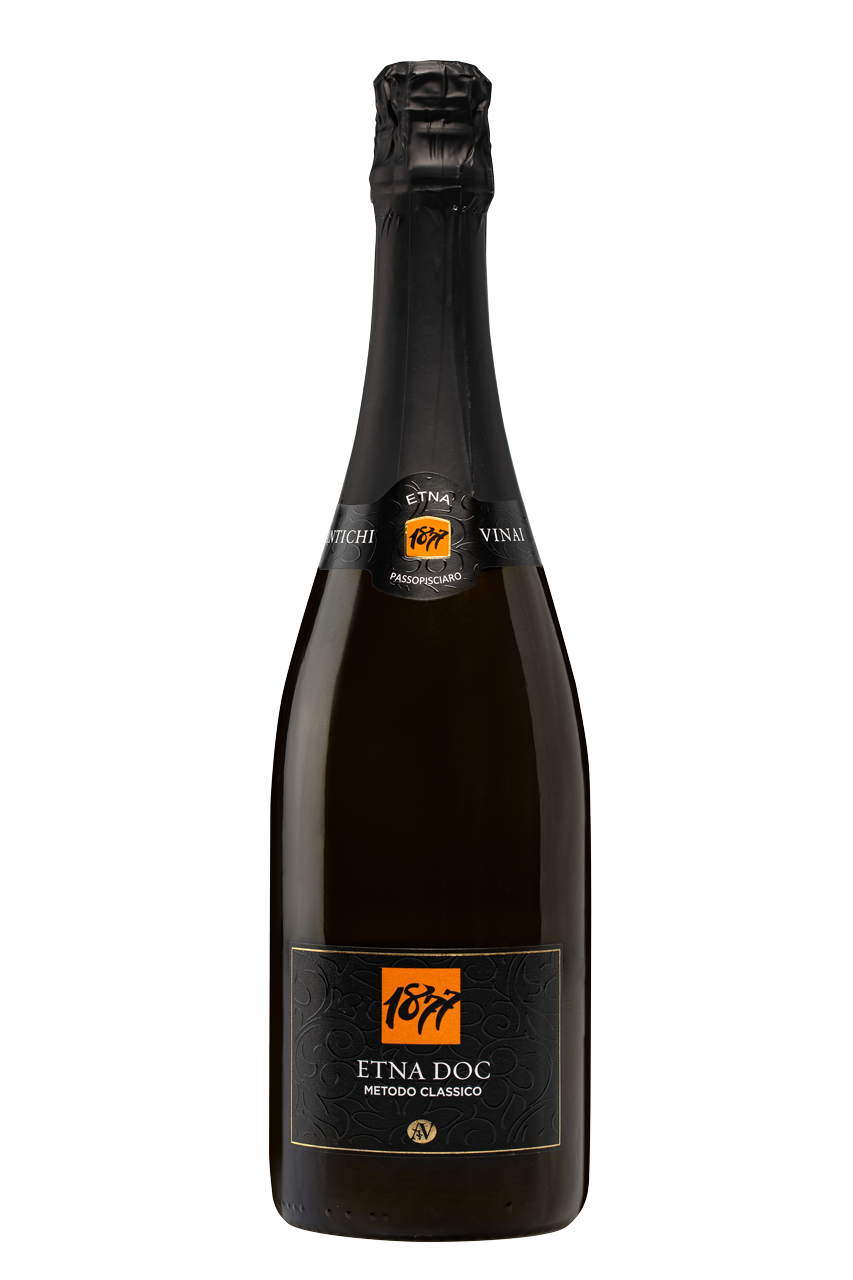 HEIRS OF THE VOLCANO
SINCE 1877

We are Etna’s children and the Volcano is part of us. Our family has been connected to this land and its long history of top-quality, world-famous wines for over a hundred and forty years. We are what we do and we love producing wine in this unique, generous terroir. We trust in tradition with the passionate diligence of those who know and love the land but we also look to the future and its innovative technologies.
DISCOVER OUR STORY

We make wine traditionally in a unique microclimate that allows us to guarantee the sustainability of the products and the quality of the wines. We age our wines in large old wooden barrels housed in the lava rock, which you can see when you visit our winery. A classic method that welcomes the new, and tells the fascinating story of our profession and our art.
DISCOVER THE ANTICHI VINAI METHOD

TREAT YOURSELF TO A THRILL

We love to welcome guests and accompany them on exciting sensory experiences to discover the places, the work and the flavours of wines with ancient, deep roots. Wine is culture, and culture deserves to be safeguarded and valued. We are surrounded by a uniquely beautiful landscape where you can appreciate the continuity between winery and terroir, between the wine and the land that gives it birth.
READY TO TREAT YOURSELF?

We only grow native varieties, offering selected blends that make the wines rich and age-worthy.

The Volcano is the heart of our business, our family’s production centre since 1877.

Almost a century and a half of authentic antichi vinai, “old vintners”.

WHAT THEY SAY ABOUT US

Discover what the experts have said after discovering and trying our wines over the years.
[...]It is called Neromosso, is produced by the Antichi Vinai winery and is not the expression of an extravagance or a paradox of Zeno, but a 'logically coherent' white wine from Etna that starts, not from false, but from authentic premises. The French would have called it, and banally, Blanc de Noirs. They, the producers, who are Sicilian and 'ancient', as their name makes explicit (whose etymon in Sicilian dialect stands for people of acute shrewdness and subtle oenological astuteness), call it that because... [...]
Stefano Gurrera - EnoS Bimestrale di cultura dei vini di Sicilia Anno V - Numero 4, luglio-agosto 2013
Red berry, underbrush, wild herb and cinnamon-spice aromas lead the nose on this vibrant wine. The radiant palate delivers juicy cherry, tobacco, licorice, clove, mint and mineral alongside lithe tannins and fresh acidity.
Kerin O’Keefe - WineEnthusiast 2015Koinè - Etna Rosso Riserva 2010
Highly Recommended Petralava Etna DOC red 2012 A very accomplished wine, with impressive complexity. Fresh, cherry and aniseed aromas leading onto stewed red fruit with rich cherry and cranberry notes. It is well polished but there are some riveting rustic edges and a cigar box finish. Drink 2018-2025
A. Briccarello, M. Garner, E. O’Hare Decanter 2018
Previous
Next

For information about the wines, the method, the winery or the vinous activities we offer, contact us or come and visit us at the winery. We’re expecting you!

*The voucher is valid only once on an order of at least 50€. Shipping is free for orders over 99€ in Italy.